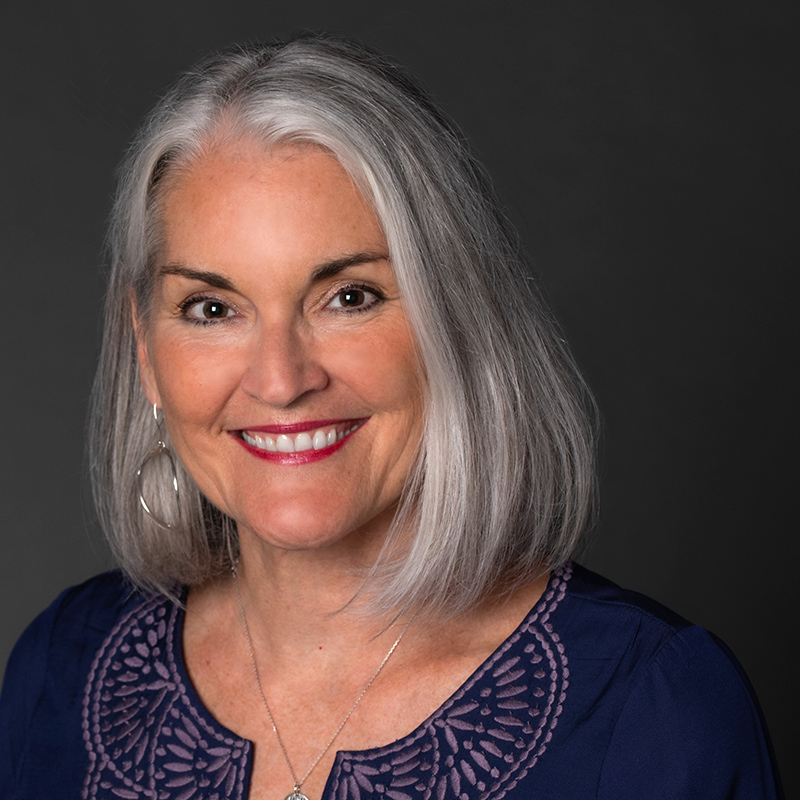 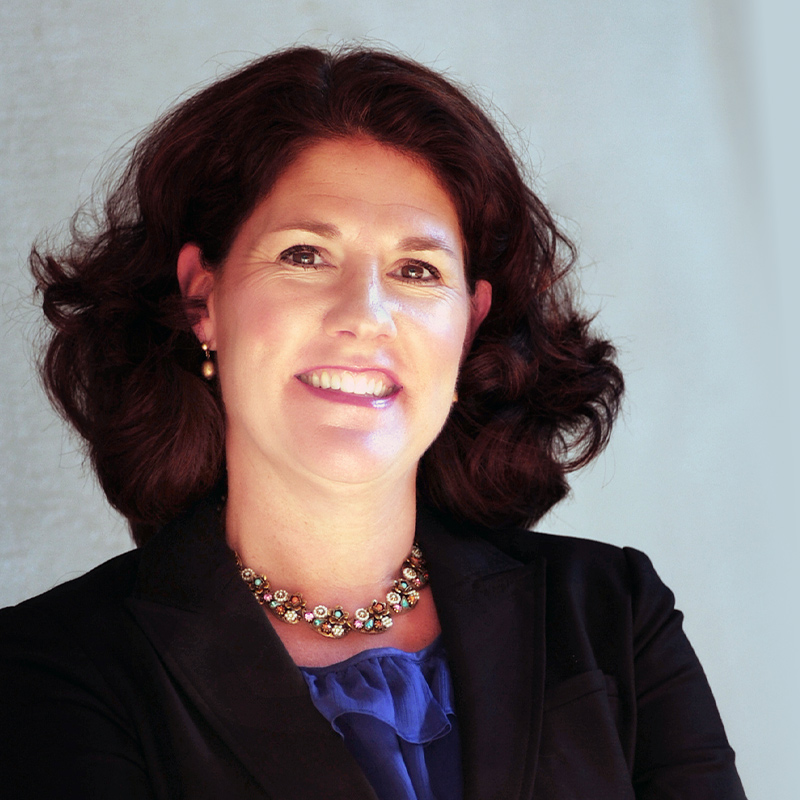 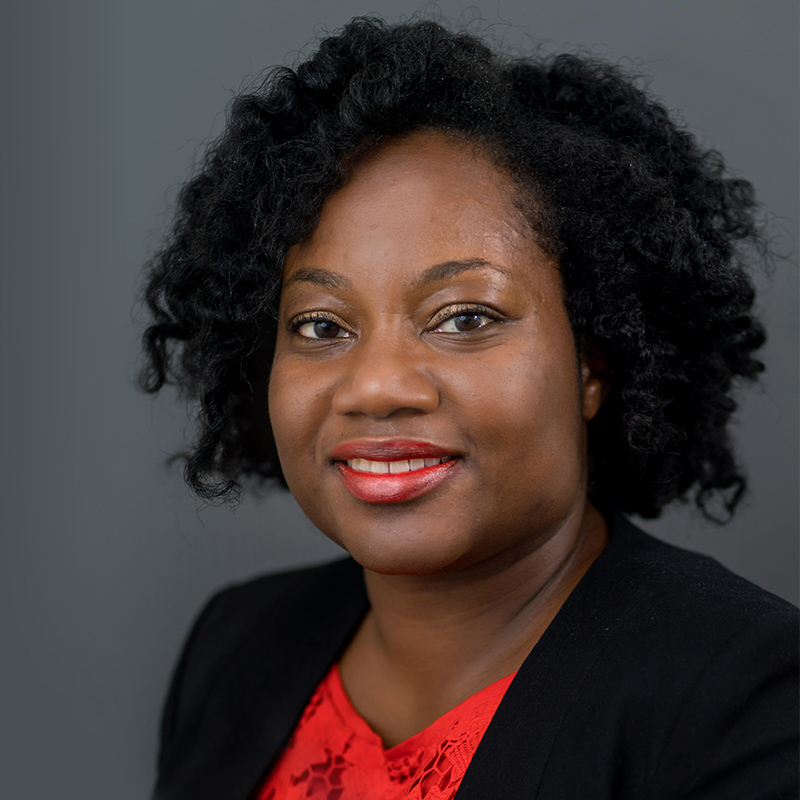 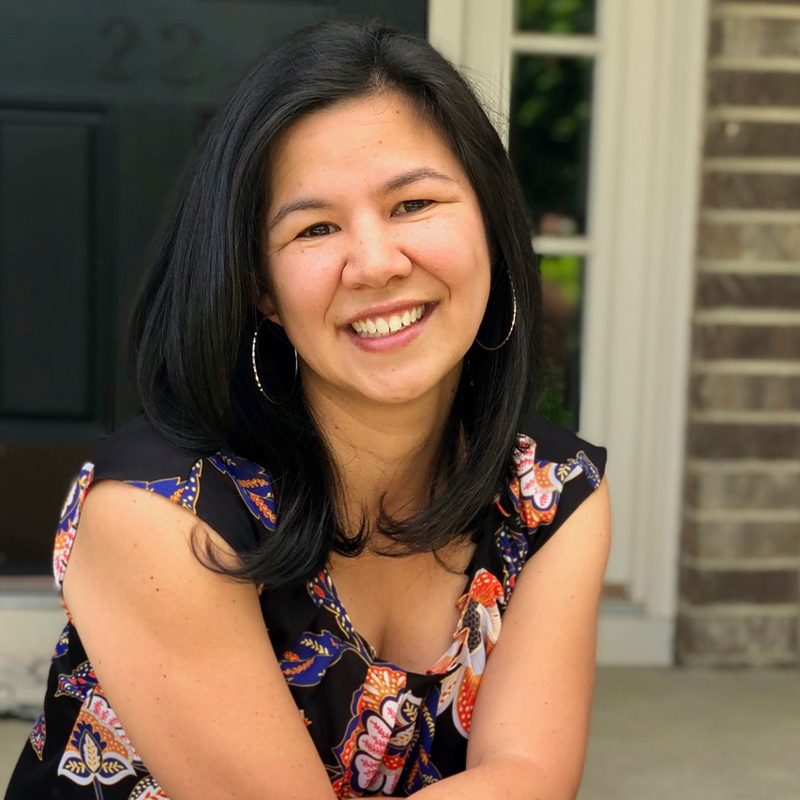 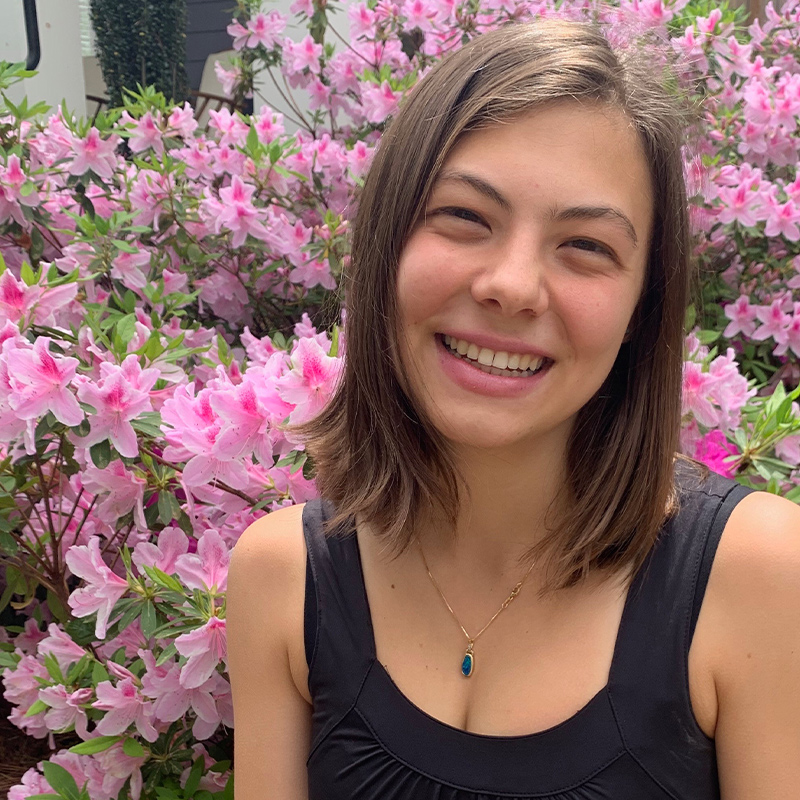 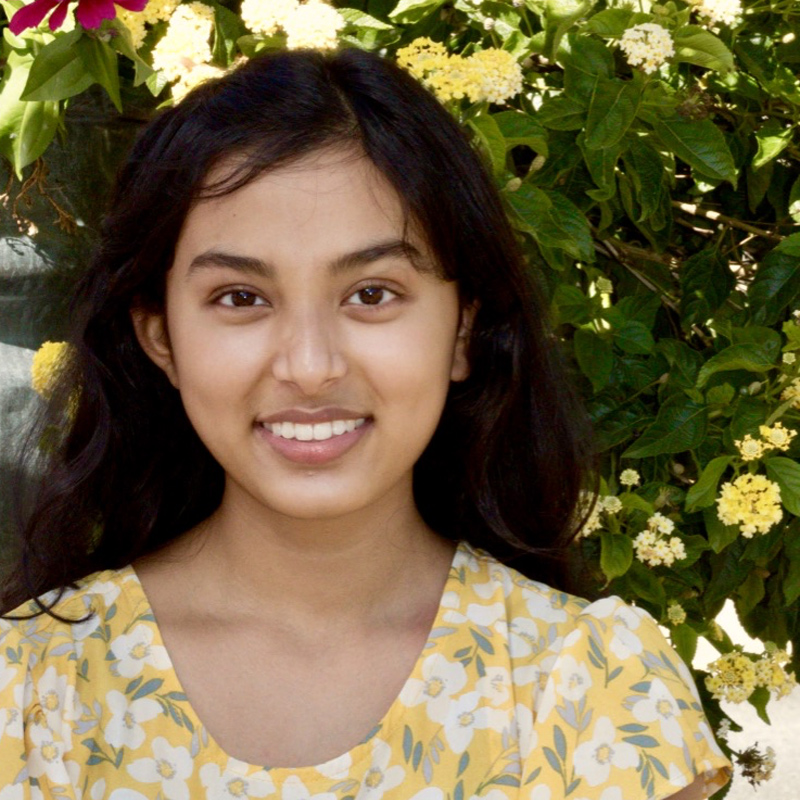 Dr. Melisa Holmes always knew she wanted to be a physician, but during college, she took a detour from science to major in drawing & painting before heading to The Medical College of Georgia where she received her MD, then Virginia Commonwealth University for her Ob-Gyn residency. Melisa joined the faculty at the Medical University of S.C. (MUSC) where she held joint appointments in Obstetrics/Gynecology and Pediatrics. She served as director of the MUSC Teen Clinic and created a clinic for sexual assault survivors. As a nationally recognized advocate for adolescent health, she has served on the American College of Obstetricians and Gynecologists’ Committee on Adolescent Health Care and Chaired the Board of Directors for the SC Campaign to Prevent Teen Pregnancy. She also serves on the Advisory Board for Amaze.org, a global sexuality education project. In addition to co-authoring the Girlology series of books, she has written numerous scientific papers and textbook chapters as well as articles and guest blogs. As a passionate teacher for her patients, Dr. Holmes received a national award from the American College of Obstetricians & Gynecologists for patient education. As an excellent clinician respected by her peers, she was also named among the Best Doctors in America. When she’s not Girlologizing, she’s cooking, making playlists of new music, or doing something crafty and artistic.

Dr. Trish Hutchison is a true South Carolinian who attended the College of Charleston and earned her MD at the Medical University of South Carolina (MUSC). After completing her Pediatrics residency at Vanderbilt University, Trish returned to Charleston, where she was in private practice for nearly a decade prior to moving into a more academic role as the founder and director of a young women’s health center for the Department of Adolescent Medicine at MUSC. As an expert on adolescent development, teen sexuality, and parenting, she has been listed among the Best Doctors in America. In addition to leading Girlology programs, she currently practices medicine in the Student Health Center at the College of Charleston — providing Dr. Trish exposure to the issues facing teens today. Her years of clinical practice and her warm and non-judgmental approach have made her a highly trusted and respected physician among kids, college students, and parents alike. Additionally, she provides the same level of care and concern as a medical mission team leader on regular trips to underserved countries.

Dr. Lonna Gordon is the older daughter of Llewellyn & Lorna from Jamaica, older sister to Lori and godmother to 9 girls.  She was born in our nation’s capital, which explains her passion for child advocacy, and raised in Jacksonville, FL.   She has a PharmD from Florida A&M University & an MD from the University of South Florida.  She currently practices Adolescent Medicine at Nemours Children’s Hospital in Orlando, Fl where she is the Division Chief of Adolescent Medicine and the Director of Diversity for Graduate Medical Education.  Dr Lonna is a foodie, photographer, and world traveler.  She loves to empower her patients to fuel their bodies using creative and healthy meal and snacks ideas that she shares with them. She has combined her love of educating and cooking to pursue board certifications in Obesity Medicine & Culinary Medicine.  She sits on the Society of Adolescent Health & Medicine – Nutrition and Obesity Committee.  Additionally, Dr Lonna is a nationally recognized advocate in the areas of healthcare access and adolescent reproductive health.  She has also spearheaded community health education programs utilizing faith based organizations in three different cities.

Sophia DeLuca is a second-year honors student at the University of Georgia studying International Affairs, Sociology, and Women’s Studies, from Decatur, GA. Sophia is passionate about public health, specifically as it relates to comprehensive reproductive health and sex education for adolescents. Sophia is also interested in advocating for the health and well-being of LGBTQ+ individuals and increasing awareness and knowledge about traditionally stigmatized topics in healthcare. Sophia first started working with Girlology in March 2020 as the Communications Intern, designing and curating health education content for Girlology social media. As the Lead Writer and Editor for the Period Education Project Website, she is excited to continue working to expand awareness about the need for adolescent health education. When she’s not working with Girlology, Sophia can be found reading a good book, going for a run, attempting to cook, and most recently, learning to rollerblade.

Priyanka is a second-year honors student at the University of Georgia studying biochemistry and economics with the goal of becoming a physician-scientist and shaping healthcare policy in the future. She joined Girlology in October 2020 to out of her interest in helping maximize the impact that medicine can have on communities by equipping people with tools to understand their own health. As the National Student Coordinator, Priyanka connects with medical students across the country and coordinates their training to deliver youth focused workshops that help destigmatize menstrual health and dismantle barriers to care. When she’s not studying or advocating, Priyanka enjoys biking, camping, rewatching Harry Potter movies, and listening to ‘The Last Time’ by Taylor Swift on repeat.